Q: Georgia broke off diplomatic relations with Syria over recognition by Assad’s regime of its two breakaway provinces. Was this a right step, in your mind?

Surely, such time will come, as it happened in cases of Tuvalu and Vanuatu.

It is obvious that the only countries that Russia can align around itself are rogue, totalitarian regimes.

Assad is implicated in crimes against humanity, he does not exercise control over Syria’s entire country, his people are in humanitarian crisis, 6.6 million are IDP’s, nearly 5 million have fled and half a million have died.

So the decision to recognize Georgia’s breakaway regions is dictated to Assad by Russia. It has nothing to do with Syria’s difference of opinion with Georgia, or with self-determination or with the legitimacy of this act by any standards.

Q: What has been Georgian government’s position concerning the long-lasting conflict in Syria? Has it fully aligned itself with the Western sanctions regime?

Georgia is a EU associated country and a strategic partner to the US. These are partnerships based on values, not only on security calculations. Therefore, it is only natural that Georgia aligned itself with each and every UN General Assembly resolution on Syria aimed against human suffering, for ending the humanitarian crisis. Georgia also supported the Geneva convention which calls for peaceful political transition in Syria.

Importantly though, Georgia has remained committed to the principles of territorial integrity and sovereignty, including that of Syria, despite the harsh security situation there.

From that perspective, it is in Syria’s own interest that these principles remain intact. But in this particular case, Syria’s interests in terms of international law are trampled upon by Russia – inducing Assad to make a step that could backfire against its own political settlement processes.

Georgia’s Foreign Minister used the term “Russia-manipulated” to refer to Assad’s regime, both EU and US statements reflected the same point. To what extend to you think it is justified to firmly assign the recognition to Moscow’s influence? Has there been a separate Abkhaz-Syrian dynamic?

While there have been meetings between Syrians and the Abkhaz,  all of these were Russian-orchestrated, similarly to those that were taking place earlier in cases of, for example, Nauru.

If it was not for Russia, neither Syrians nor the Abkhaz would have resources and capability to visit each other.

Also, Syria has no particular interest in recognizing part of some other country’s regions as independent. this goes to the contrary of Assad’s own political agenda: which is to maintain the control of its regime over Syria’s entire territory. Basically, Syria is subdued by the Kremlin to the extent that Damascus goes against its own vital interest and opts to support Russia’s neo-imperial agenda of undermining a liberal world order.


PM Kvirikashvili was speaking not so long ago about engaging both Russia and the leaderships of breakaway provinces directly. What impact, if any, Assad’s recognition would have on this approach?

I do not believe Assad’s move changes the degree of recognition of Abkhazia and Tskhinvali region/South Ossetia even a bit. On the contrary, it puts an additional emphasis on the extent to which the Russia’s circle of soft-power influence is toxic.

The recognition by Assad won’t trigger sympathy towards either Abkhaz or South Ossetian regimes among the rest of the international community, perhaps quite on the contrary.

When it comes to Georgia, the government should continue to look for the ways to broaden people-to-people contacts with both Abkhaz and South Ossetian compatriots. It should also use the existing legitimate format – Geneva International Discussion – to mount pressure on Russia as well as on participants from Sokhumi and Tskhinvali to stop building artificial barriers among people – barb-wire fences, trenches, travel restrictions, etc.  This kind of engagement is contingent on Russia’s will, not on new formats. 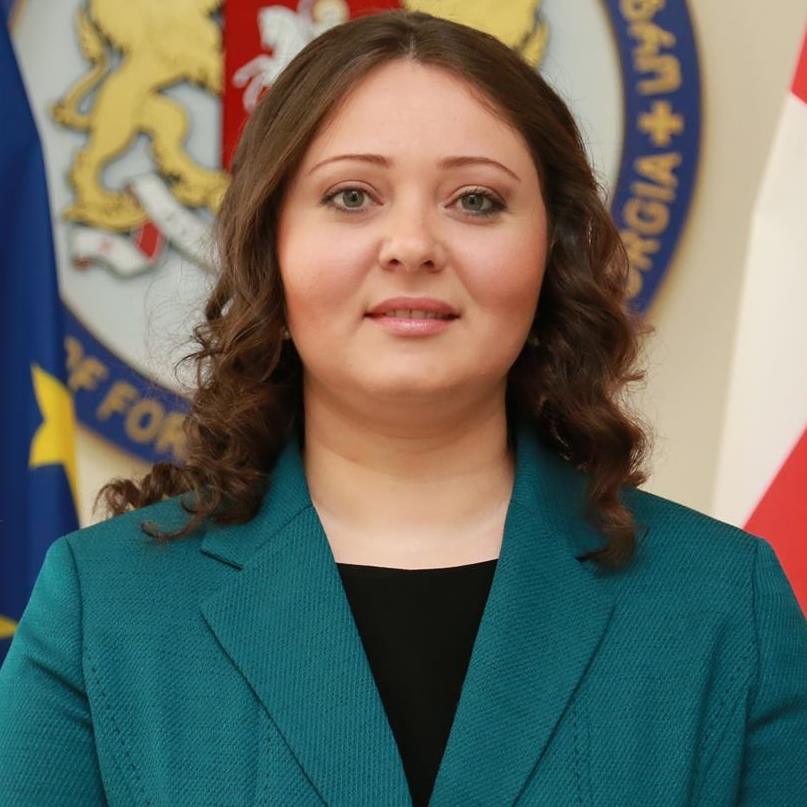 Eka Akobia is the Dean of the Caucasus School of Governance, she directed the Department for Asia and Africa at Georgian MFA in 2012-2016